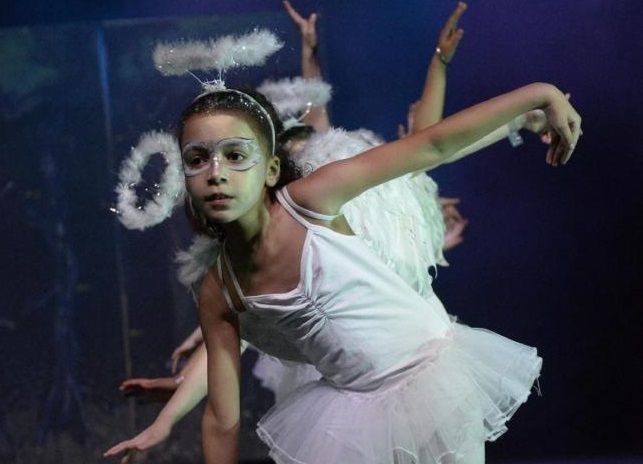 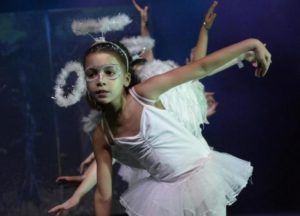 Pupils from High Crags are celebrating after their triumph at the regional finals of the J-Rock Challenge, held in Rotherham on 12 March. Our talented pupils took part in the dance and drama extravaganza, delivering a show-stopping performance that saw them beat off competition from schools in Leeds and Manchester, as well as Beckfoot Allerton Primary School. Our pupils, aged 7-11, wowed the judges with their performance of ‘Demons in my Head,’ which addressed the damaging and isolating effects that social media can have on young people.

The competition was judged by a panel of leading experts from the performing arts industry, who commended High Crags’ pupils for their thought-provoking production, striking set design and compelling performance.

The J-Rock Challenge is organised by the Be Your Best Foundation, which encourages young people to lead healthy lifestyles and make a positive contribution to their local communities. Pupils taking part in the competition are tasked with developing an original idea for a dramatic performance piece. They then have to bring their idea to life, conveying their story to a sell-out audience through a combination of dance and drama. Pupils must select and produce a soundtrack to complement their choreography, and they also face the challenge of designing and making the costumes and sets that create the right atmosphere for their performance.

“High Crags has a vibrant performing arts department and some very talented pupils. Winning the regional finals of the J-Rock Challenge is an incredible achievement and a testimony to the vision and efforts of all involved. Congratulations to all the pupils who took part, and the staff who devoted their time behind the scenes.”