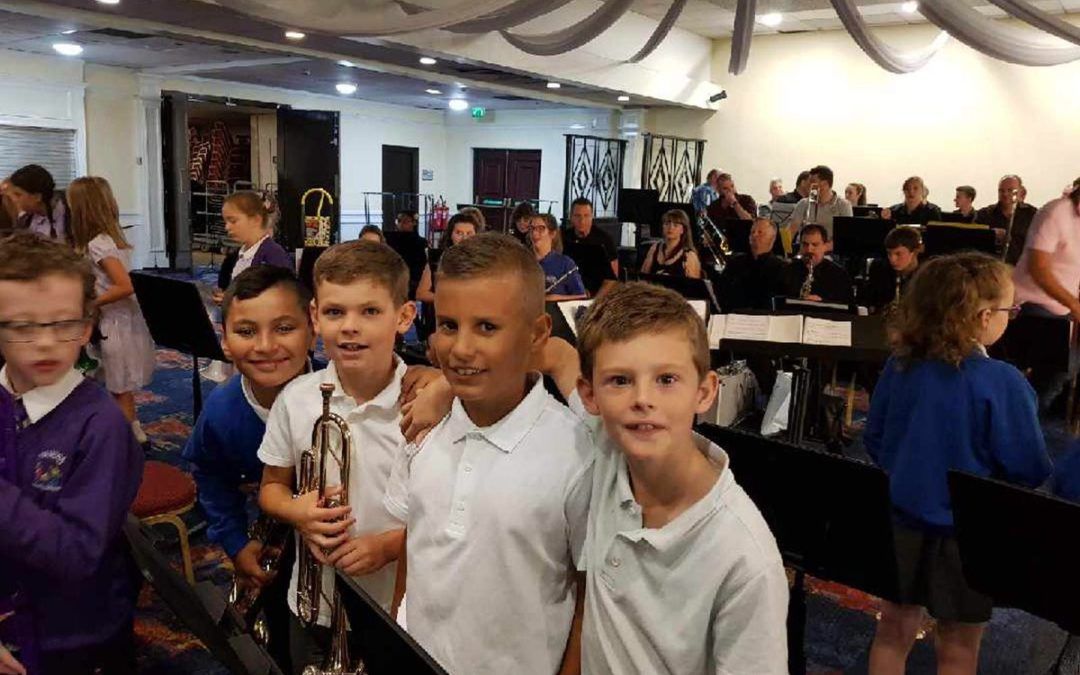 A few months ago many pupils had never played a musical instrument before, but thanks to the new innovative ‘Band on the Run’ project, 60 pupils gained the opportunity to strike a chord with their peers.

Three tuition sessions per week using instruments made available by Bradford Council was music to the ears to the school community. With Bradford Festival in the distance, High Crags Primary Leadership Academy had the opportunity to blow their own trumpets together as a band in front of a large audience as they opened the festival on Friday 13 July. 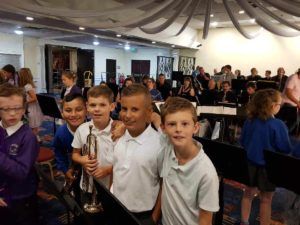 “The Band on the Run project has been a fantastic opportunity for the children to experience something new. It has been wonderful to witness the excellent progress of our pupils in such a short space of time, and the sounds from our new found talents were wonderful at Bradford Festival.”